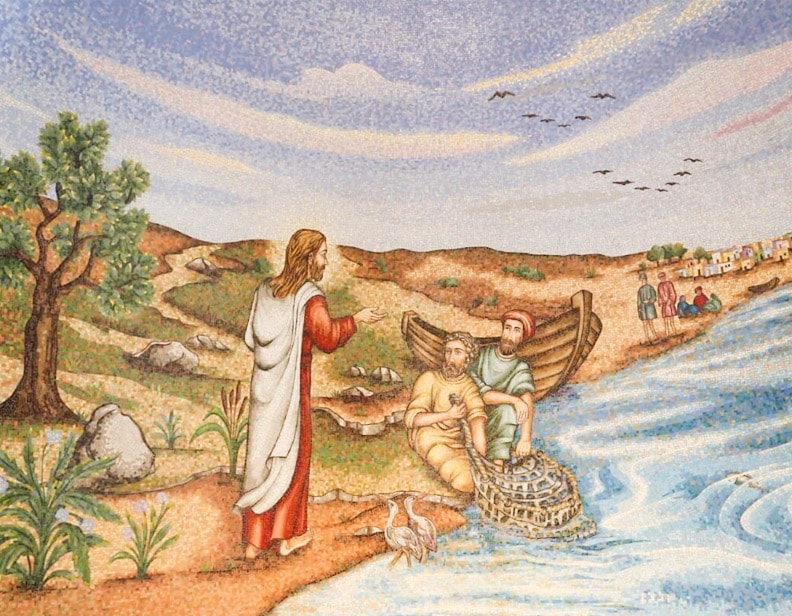 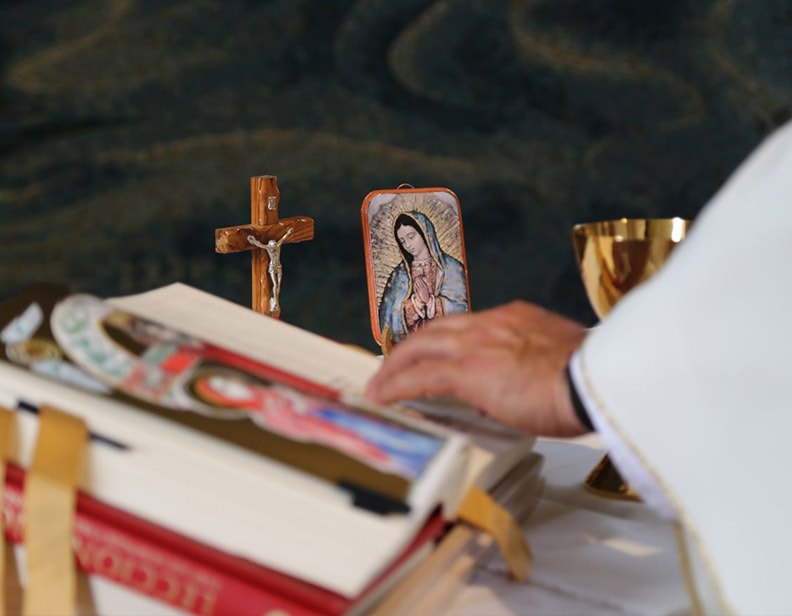 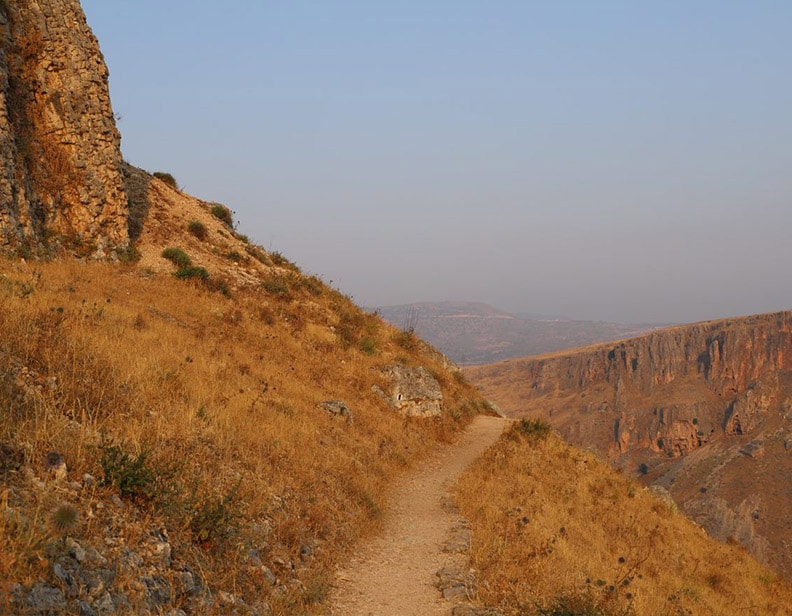 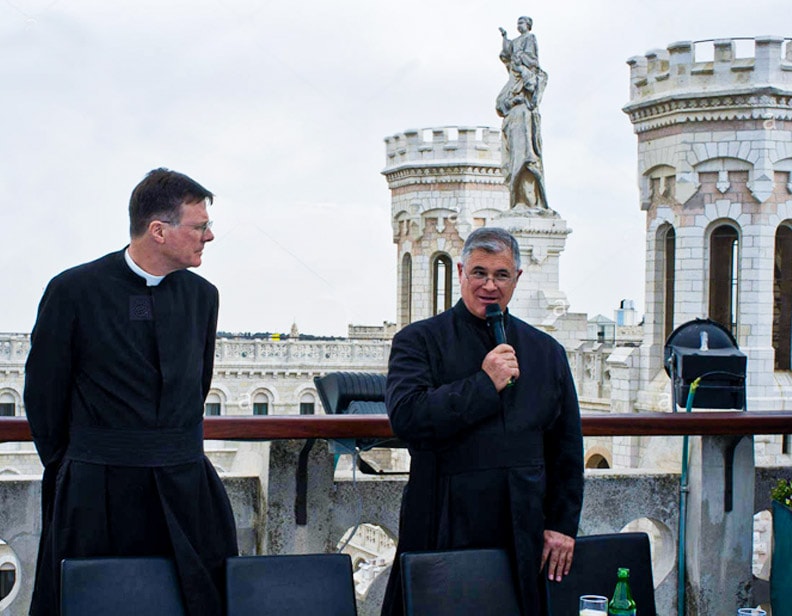 As part of the Magdala plan, guiding principles were established to provide clear understanding and consistent focus. These principles provide an inside look at the objectives and depth of commitment of the leadership at Magdala.

Our Core Purpose is to highlight the historical, cultural, and spiritual significance of Magdala – revealing how Jesus engages people and transforms lives.

Our Core Values are FAITH, RESPECT, SERVANT LEADERSHIP, and PARTNERSHIP.

To become a premier catalyst for worldwide renewal and reconciliation.

OUR LEADERSHIP & SOCIAL IMPACT
At Magdala

Born in Puebla, Mexico, Father Solana has spent the majority of his life in the service of the Lord and his church.

From 1986-2000, Father Solana served primarily in Italy where he taught philosophy and theology. For seven years during that period (1993-2000), he also served as the Director of Novices at Novara, Northern Italy. Prior to his arrival in Jerusalem, Father Solana spent four years in the United States with Legion of Christ communities in New York and Connecticut.

In 2004, Father Solana was appointed by Pope John Paul II to be Chargé of the Holy See for the Pontifical Institute Notre Dame of Jerusalem Center. He has been serving in that role ever since.

Father Solana initiated the Magdala project in 2005 and continues to direct its development. From the beginning his idea for Magdala was to highlight the ministry of Jesus as He engaged people and transformed their lives. He also saw Magdala as an opportunity to honor women of faith. The site is designed to be a place for prayer, worship, learning, meditation, and spiritual growth. Additionally the guesthouse and restaurant in Magdala will offer services in Galilee similar to the services provided at the Notre Dame Center in Jerusalem.

Father Kelly directed youth ministry in the Greater Detroit area from 1979 to 1983, and developed his community’s public relations outreach in North America. Father Kelly was ordained a priest in 1987. From 1989 – 1999 he founded Legionaries of Christ communities in Germany, Austria, and Hungary.

From 2000 through 2007 Father Kelly served in various ministerial positions that include leading business leader retreats and providing personal coaching in New York and serving as Chaplain at Northern Kentucky University.

In 2007, the Vatican Secretary of State assigned this avid hiker, multi-linguist, personal spiritual coach, and international speaker on the Shroud of Turin and Holy Land archeology to Notre Dame of Jerusalem Center as the Vice Chargé of the Pontifical Institute, where he served until late 2017.

Born in Mexico City and raised in Toronto, Canada from an early age David graduated from the University of Toronto receiving an HBA in International Relations.

While participating in an exchange program David received the opportunity to travel to Israel. The vast history, rich culture, and diverse practice of faiths in the Middle East captured his heart. He fell in love with the Holy Land returning a few months later to Magdala to join Fr. Juan Solana and his team continue developing the site.

David is in charge of leading the coordination and development of marketing and fundraising channels, seeking new opportunities to spread Magdala´s message abroad, through the Magdala Family, and working with his team to ensure the vision of Magdala is brought to life.

David has a MA in Latin American, Iberian and Israeli Relations from the Hebrew University of Jerusalem as well as an Executive Master´s in International Hotel Management from Les Roches Hospitality School.  On his free time David enjoys road cycling and capturing award-winning photographs of the Holy Land through his camera.