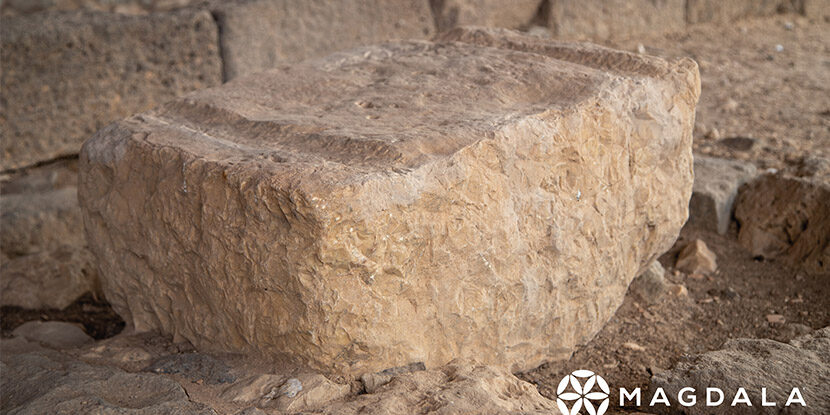 Jewish sources speak of two rabbis from Magdala that lived in the 3rd and 4th centuries AD: Isaac and Yudan.

Isaac of Magdala lived in the 3rd century AD. In an ancient commentary of Genesis (Genesis Rabbah) there appears a discussion about Gn 3:17, when God cursed the earth because of the original sin. Some rabbis said that, with this curse, God was commanding the earth to produce mosquitoes, flies, and fleas to annoy man. However, Isaac of Magdala did not agree: “Even in those things there must be some benefit”. If God created them, there must something good in them, even if we did not understand it.

Yudan lived a century later. The Jerusalem Talmud narrates that, on one occasion, Yudan of Magdala was with a friend when it began to rain. At that point, Yudan taught his friend a prayer that he, in turn, had learned from his teacher: “A thousand and a thousand times should we praise your name, O our king, for each and every drop that you send down to us, for you do good even to those who are not worthy.”

Listening to the words of Yudan and Isaac, our mind flies to the teachings of another rabbi who a few centuries earlier walked on the same land. Jesus, too, was amazed looking at God’s providence even in the smallest animals (see Matt 6:26); and he, too, claimed that the merciful Father “causes rain to fall on the just and the unjust” (Matt 5:45).