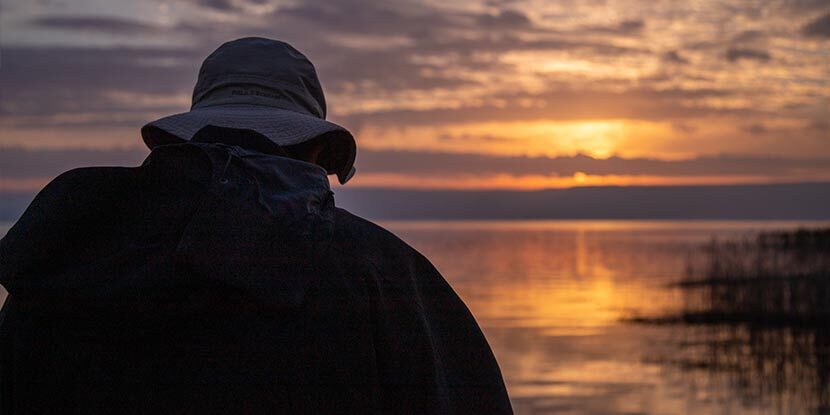 Several pilgrims like Egeria left behind the narrative of their pilgrimages to the Holy Land during the Byzantine era and in the first centuries of Islamic rule. However, only three of them mention, albeit briefly, the city of Magdala.

A German archdeacon named Theodosius walked through Galilee in the 6th century, and made this very short annotation: “From Tiberias to Magdala, where Mary was born, there are two miles, and from Magdala to the Seven Fountains (Tabgha), two miles more.” Two centuries later, St Willibald would also pass through. The nun, Hogeburg of Heidenheim, left a meticulous account of St Willibald’s pilgrimage: “From Tiberias, (the pilgrims) went around the sea, passed by the village of the Magdalene, and reached Capernaum.” However, the most interesting fact for us comes from Epiphanius, a monk of Constantinople, who writes: “After about two miles (from Tabgha), there is a church, in which there is the house of the Magdalene, in the place called Magdala, where the Lord healed her.”

Epiphanius, around the year 800, is the first to mention a church commemorating the house of the Magdalene. Does this mean that the church was built only a few years earlier? Or perhaps the short accounts of the previous pilgrims did not allow them to go into details and describe an existing church? Two centuries later an anonymous author will give us his answer, but we shall leave it for the next episode.