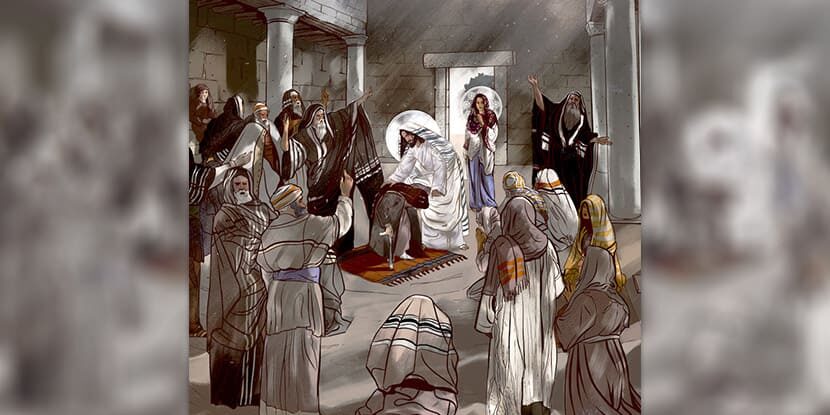 In Galilee, Jesus “went about all the cities and villages, teaching in their synagogues” (Mt 9:35). It is clear: Jesus had to pass through Magdala. But do the Gospels explicitly say that Jesus was in Magdala?

Magdala appears in the Gospels indirectly through the “Magdalene” people. Mary the Magdalene had been liberated by Christ from seven demons and since then she followed him and provided for him out of her resources (Cf. Lk 8, 2-3). She was present at the crucifixion of Jesus (Cf. Jn 19:25) and was the first person to see the risen Christ (Cf. Jn 20:11-17 and Mk 16:9). It was she, the apostle of the apostles, who announced to the Twelve the good news of the resurrection.

But was Jesus in Magdala? According to practically all the Greek manuscripts of St. Matthew’s Gospel, after the second multiplication of the loaves Jesus “got into the boat and went to the region of Magdala” (Mt 15:39); there some Pharisees and Sadducees asked him for a sign from heaven, but Jesus denied them (cf. Mt 16:1-4). The problem is that other manuscripts (and almost all modern translations) have “Magadan” instead of Magdala, and St. Mark puts this episode in Dalmanutha. However, Magadan or Dalmanutha are not mentioned anymore in all the ancient literature, nor is there any known place called like that in antiquity. Could not Magadan and Dalmanutha be alternative names for Magdala? The experts do not agree, but it must be recognized that it is reasonable. There are reasons to think that this episode occurred in Magdala.