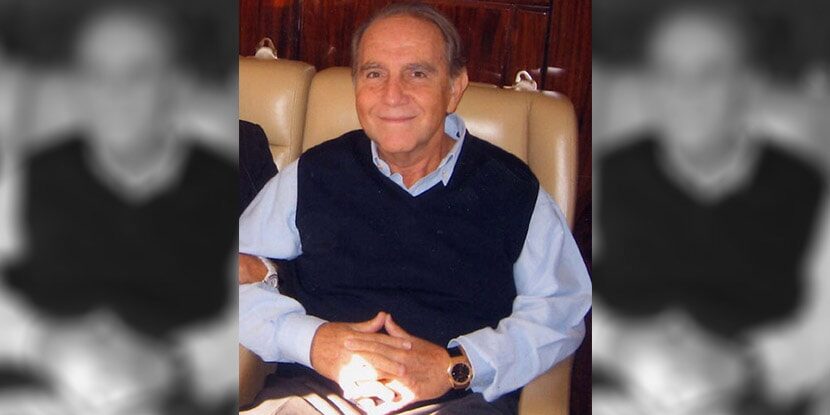 This past 14th of July we commemorated the tenth anniversary of the passing of Don Eduardo Sanchez Junco (Palencia, Spain 1944 – Madrid, Spain 2010), may he rest in peace.
We take this opportunity to remember him and ask the Magdala Family and our friends to pray for him and his family. This great man was Magdala´s first benefactor.
Don Eduardo travelled to the Holy Land with his family in the spring of 2005. I had just arrived to the Holy Land but I had already envisioned Magdala and received the permission to proceed with the project. I suggested to Don Eduardo the possibility of becoming involved and the following day he answered positively.
To this day, his answer does not cease to amaze me, it is what made me identify him as “God’s hook.” When he affirmed his support I thought, “there is no going back. Now we march forward forever.”
I want to memorialize, then, ten years after his death, the great example that Don Eduardo, gave me. I affectionately called him “The Boss” for his deep religious sense, for the delicacy of his conscience and for his great magnanimity and generosity.
On this anniversary we offer a grateful prayer to God for him and a loving memory and greeting to his family.