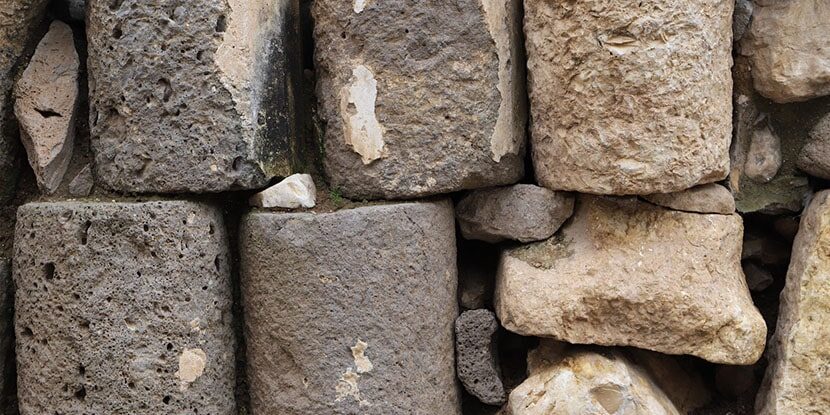 In the year 66 of our era the Jews rebelled against Rome. Josephus, a Jewish priest, about 30 years old, had just assumed the post of chief commander of the Galilean rebels. To prepare the country for war, he fortified the main cities, among them the famous Tarichaea, that is, Magdala.

Before facing the Romans, Josephus had to deal with other Jews who did not want him as their chief—not those of Magdala, of course: they were always faithful to him. On one occasion the city of Tiberias hatched a plot against him, but Josephus came to know it and had a brilliant idea. One night, he asked all the inhabitants of Magdala who owned a boat, to follow him with torches across the lake to Tiberias. When the Tiberians saw Josephus approaching with that “fleet”—because of the darkness they did not realize that there was only a bunch of fishermen—, they were so scared that they hurried to receive Josephus begging for mercy. Before they realized they had been tricked, he admonished them harshly, and demanded that they hand over ten leaders of the city. With these as hostages, Josephus returned to Magdala certain that the Tiberians would no longer bother him.

Not long after, fighting in the city of Jotapata (Yodfat), Josephus was captured by the Romans. While in prison, one day he prophesied that general Flavius ​​Vespasian, the chief commander of the Roman army, would become the Emperor or Rome. Vespasian was so amused by the guerilla prophet-priest that not only did he leave him alive, but befriended him. To honor the future Emperor, Josephus assumed the name of Flavius, and would end his days living comfortably in Rome.